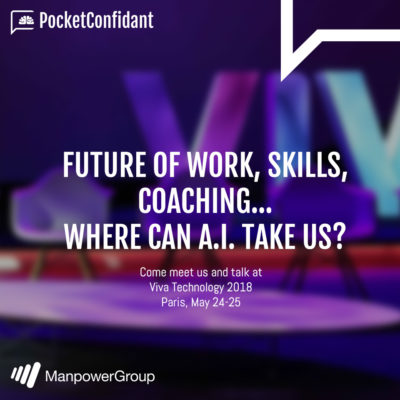 Future Of Work, Skills, Coaching… Where Can A.I. Take Us?

Future Of Work, Skills, Coaching… Where Can A.I. Take Us?

Team PocketConfidant is happy to be part of the ManpowerGroup initiative at VivaTech 2018 on May 24-25. This year’s theme is “Empowering people for the future of work” Technology is offering us a real disruption, a shift in paradigm, new ways of looking at the way we live, talk, think and do our daily work. […] 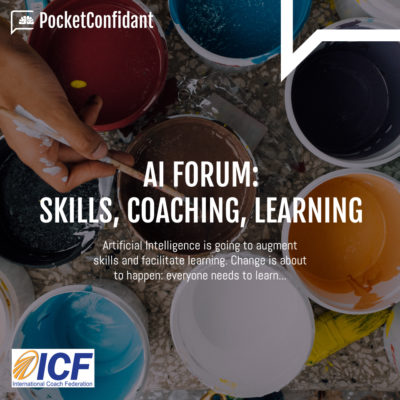 In 2017, PocketConfidant AI published two articles; the first to define coaching and the second to explain how a robot could be a coach. A few months later, Team PocketConfidant responded to APECS, the Association for Professional Executive Coaching & Supervision with an article on AI and Coaching. Energized by a passionate and committed team […] 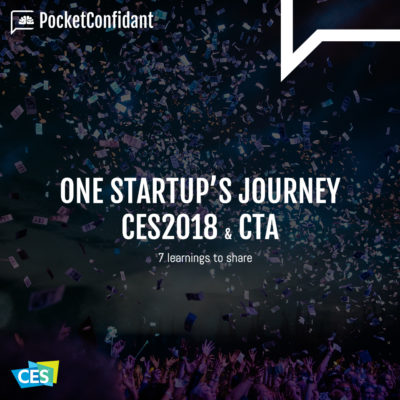 New technologies are more and more evolving towards coaching the human being. A person provides data to a machine to empower himself or herself and we are all hungry for data about ourselves; in the end what technologies haven’t done yet is to provide the personalized follow-up programs that people can use in their daily […] 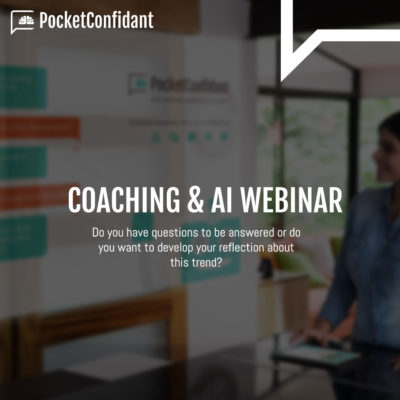 Webinar: the power of coaching with AI

Webinar: the power of coaching with AI 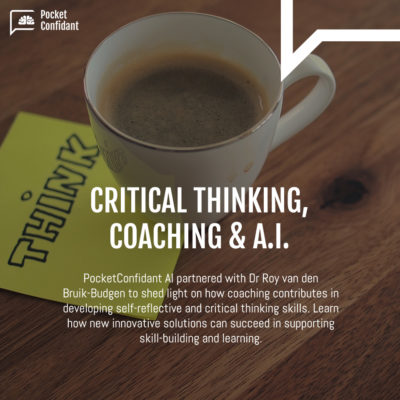 Coaching And Critical Thinking: The Links

Coaching And Critical Thinking: The Links

An article written with Dr Roy van den Brink-Budgen, Director at if…then ltd. This article is about Critical Thinking and Coaching. As PocketConfidant AI strives to build a technology to help individuals and organizations develop self-reflective skills, it seemed important for us to look at existing research and hear from a subject-matter expert to identify […] 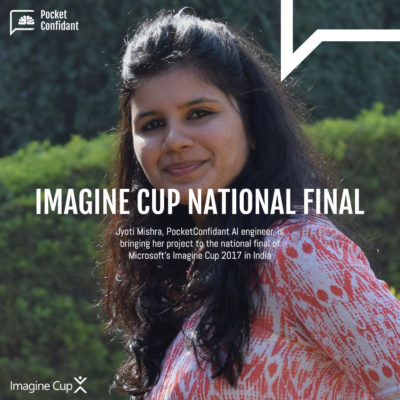 This weekend we received a notification from Microsoft that the PocketConfidant AI team has been selected as a finalist for the Imagine Cup India 2017. Imagine Cup is a global competition that empowers the next generation of computer science students to team up and use their creativity, passion and knowledge of technology to create applications […] 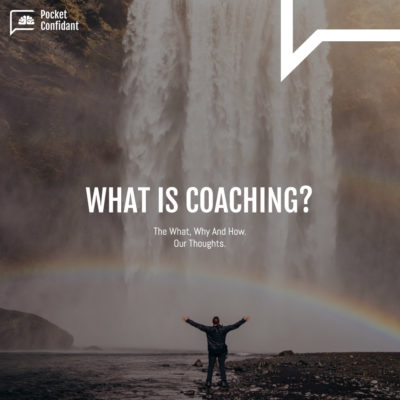 Coaching: The What, Why And How. Our thoughts.

Coaching: The What, Why And How. Our thoughts.

This is our first article in a What Is Coaching series. We are writing this in response to the many questions we receive when we tell people we are coaches and we are building a virtual coach with technology. The most frequent questions are “what kind of coach are you?” “what kind of coaching do […] 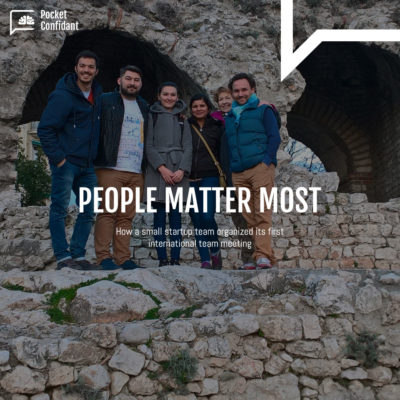 People Matter Most: How To Organize Your Team Meeting And Embrace Multiculturalism

People Matter Most: How To Organize Your Team Meeting And Embrace Multiculturalism

Great things in business are never done by one person. They’re done by a team of people. Steve Jobs Tuesday, February 21th 2017, I have to take the 7am train to Paris. This week something so great happened that I finally decided, after months thinking about it, to write about the entrepreneur journey my team […] 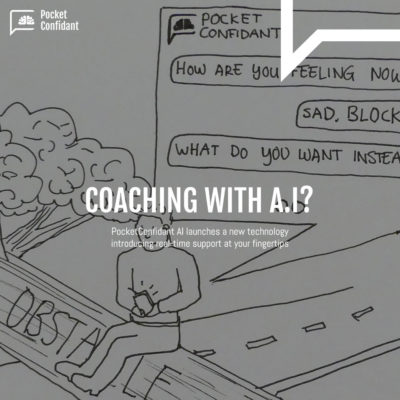 Coaching with AI: Empowerment at scale, with technology

Coaching with AI: Empowerment at scale, with technology

Coaching is unlocking a person’s potential to maximize their own performance. It is helping them to learn rather than teaching them.Timothy Gallwey Here it is our first video! We are preparing to launch our virtual coach, the trusted friend in your pocket, with you 24/7 to chat with you about anything that is on your […]